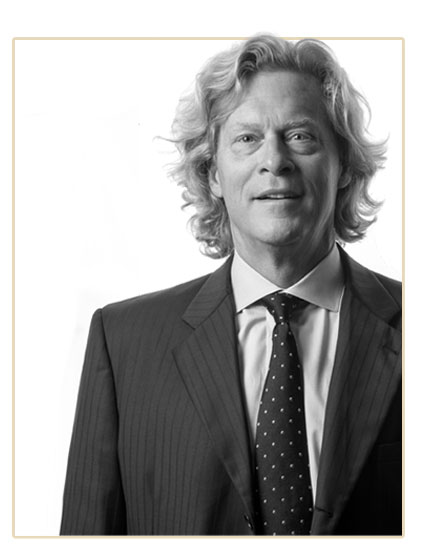 Dana Scruggs is recognized, by associates and opposing attorneys, as well as by the judges who know him best, both for his effective representation and for his high ethical standards. He is nationally recognized by Martindale-Hubbell as Preeminent among his attorney peers. He is repeatedly recognized as a California “Super Lawyer”.

“
Great lawyer. Dana Scruggs is one of the best lawyers out there. Don’t hesitate to call for any personal injury cases or questions you may have.Yelp Review, Youmou G, Sunnyvale, CA

He vigorously represents people who have suffered catastrophic personal injuries, the wrongful death of family members. He has extensive experience in cases involving automobile crashes, product liability, nursing home abuse of the elderly and dependent adults, and is a noted and well respected child sexual abuse attorney.

Mr. Scruggs has a strong record of success. He has favorably tried and settled hundreds of cases against strong and worthy adversaries. His reputation is one of integrity, preparation, commitment, and dedication to his clients. In this way, the rights of his clients are vindicated, and the cause for which both client and attorney fight is furthered that much more.

Mr. Scruggs has been practicing law in Santa Cruz County since 1980. 100% of his practice is devoted to litigation of personal injury cases.

Get a Free Case Review

Please call our Santa Cruz personal injury law firm at (831) 457-1700 or submit the form below for a free case review if you have been injured due to the negligence of another.

“
Dana, thank you so much for your hard work and diligence. The last two years have been difficult for us, but the settlement goes a long way toward making our lives better. We are very grateful. You are an excellent advocate.”
-Warmest Regards,
John and Pamela

Get a free
Case Review

“
Thank you so much for your hard work and diligence in our personal injury case. The last two years have been difficult for us, but the settlement goes a long way toward making our lives better. We are very grateful."
-Warmest Regards, John and Pamela