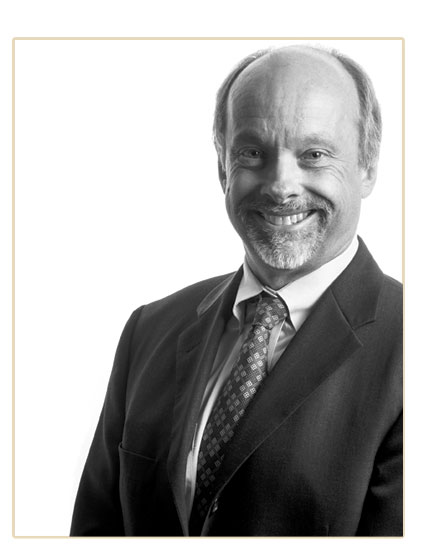 For the last twenty years, David Fulton has been representing accident victims in disputes with insurance companies. He is a passionate advocate for those who have been injured through another person’s negligence or carelessness and has successfully tried and settled hundreds of cases ranging from automobile accident victims to clients whose injuries have included quadriplegia and head trauma.

Most of Mr. Fulton’s cases come through referrals from other attorneys. Mr. Fulton’s peers place their confidence in him to get the best possible results in the most severe and complicated personal injury cases.

“
Without hesitation I give David Fulton the highest recommendation for helping reconcile a negotiation between three health care providers and myself over some third party insurance money after a traumatic accident left me debilitated for a year. He swiftly and deftly settled in one week what I had been struggling to do, under duress, for several months. He is a high caliber professional who in the spirit of the law and human compassion, helped me get a fair settlement so I could focus on my physical recovery. Ultimately he took the stress out of a daunting situation when no other lawyer was willing to take on my case. I give much praise and thanks to David and his firm. – Yelp Review, Russell S., Aptos, CA

Get a Free Case Review

Please call our Santa Cruz personal injury law firm at (831) 457-1700 or submit the form below for a free case review if you have been injured due to the negligence of another.

“
Thank you so much for your hard work and diligence. The last two years have been difficult for us, but the settlement goes a long way toward making our lives better. We are very grateful. You are an excellent advocate.”
-Warmest Regards,
John and Pamela

Get a free
Case Review

“
Thank you so much for your hard work and diligence in our personal injury case. The last two years have been difficult for us, but the settlement goes a long way toward making our lives better. We are very grateful."
-Warmest Regards, John and Pamela